Bithumb Expand Into The Middle East 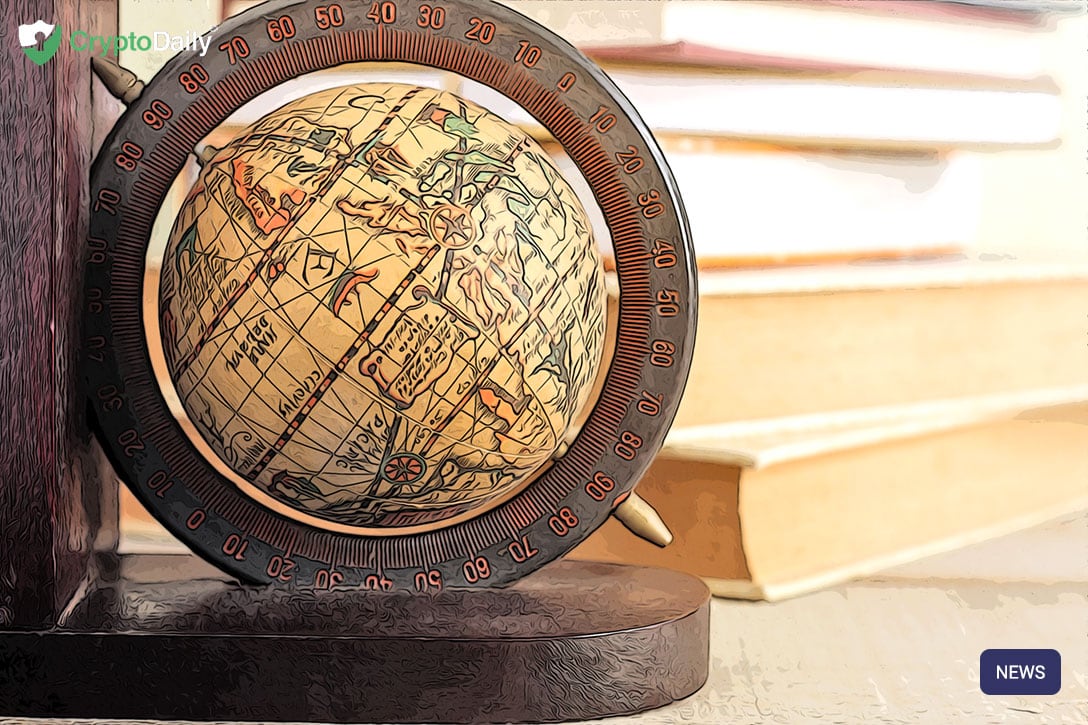 The justification for this move is that the Middle East, namely the UAE is fast becoming a hub for cryptocurrency and is a growing power within the blockchain economy. With South Korea nailed down by Bithumb, it only makes sense that the company continue to target other growing economies to try and launch a drive for cryptocurrency adoption.

The venture is in partnership with N-velop, an Abu Dhabi based firm that aims to collaborate with Bithumb to allow FIAT currencies to be traded against cryptocurrencies. We assume that N-velop have provided Bithumb with the access into the Middle Eastern market, whilst Bithumb will obviously provide the technology and the expertise.

According to the Korea Times an official from Bithumb has commented on this latest project, saying that:

“We hope the joint project will help us make a foray into the Middle East as well as North African region, areas that have great potential for growth and market expansion. This will also help us diversify our business portfolio overseas which in turn will help us establish business involving cryptocurrency and blockchain technologies."

It’s important to note that a new legal framework is being drawn up for cryptocurrency based operations within the UAE so Bithumb are likely to face regulatory pressures once the exchange is launched, though as we know, they should be used to this through their operations in South Korea.

“The move is expected to gain momentum following the regulatory framework established by the financial authorities there, including issuing a license to operate a crypto exchange, an unconventional method of financial investment.”

Cryptocurrency is a truly international asset. It’s great to see exchanges like Bithumb able to start growing their operations even though the markets are clearly against them at the moment. It looks like this bear market isn’t enough to stop Bithumb’s momentum, we can’t wait to see what comes about as a result of this.