What Could Push Bitcoin To $5k? 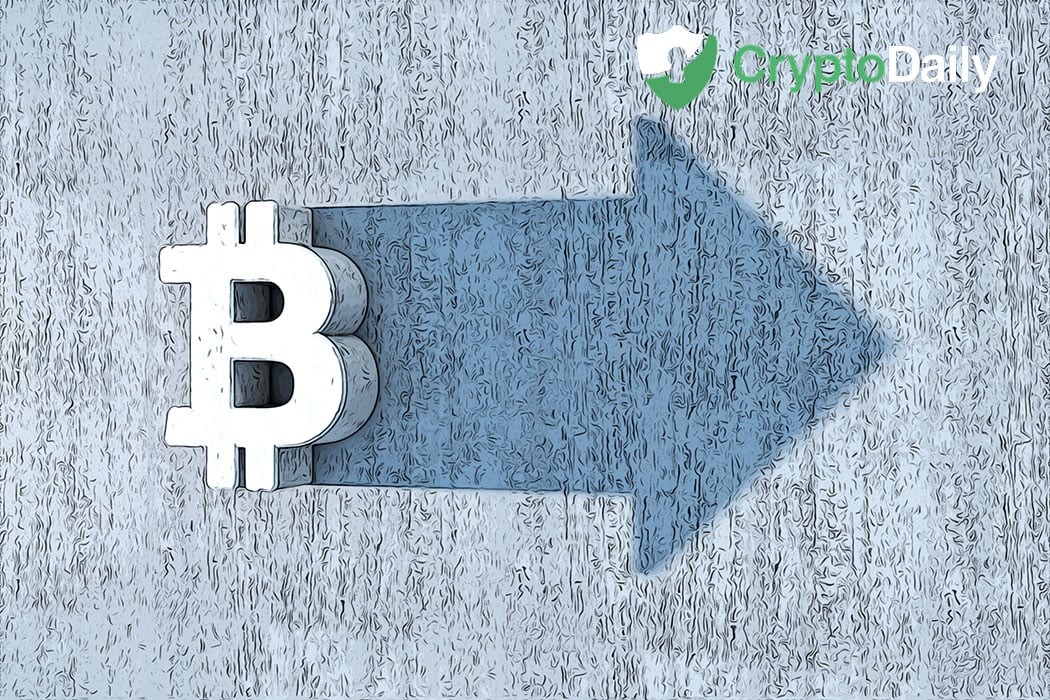 The investor, businessman and founder of DoubleLine Capital, Jeff Gundlach has advised traders and investors in a recent webcast to stick by the firms which have strong balance sheets according to reports which have surfaced this week. Gundlach has suggested that the steepening bond yields will, over time, make a negative impact on stocks in 2019. The founder is also a believer in if a bullish move occurs then we could be seeing Bitcoin reach reaching $5,000 once more.

In 2019 alone, Bitcoin could gain up to 25 percent in value, pushing the price of the leading cryptocurrency to the $5,000 mark although despite this, he doesn’t actually recommend investing in Bitcoin. Gundlach said, “I don’t recommend anything with bitcoin, really … but if you really want to speculate, I think it could make it to $5,000. Talk about an easy 25 percent.”

Previously, Gundlach has said that Bitcoin is the “poster child for social mood and market mood”. Even though the target set by Gundlach is possible and quite tame in comparison to all the other market expert predictions and so if it becomes a reality it could help boost the wider crypto market.

As reported by blokt, any bullish moves that occur with Bitcoin will provide investors in the crypto with a sense of relief after such a hard winter for the market with Bitcoin sinking to its yearly low during mid-November.

The founder has also given some advice for investors in Bitcoin by simply saying “get the hell out of Bitcoin”. The comments made by the Gundlach suggest that he is a half-hearted believer in Bitcoin. What we mean by this is that he thinks a bull run is ahead for the crypto but he, himself isn’t a fan of digital currencies.

In the past, many of his predictions in relation to the market have come true including the massive sell-off in stocks in December.

Stocks to Get a Beating

Occasionally known as the ‘bong king’, Gundlach manages more than $200 billion in assets. He said that 2019 would be a volatile year for stocks and that higher yields will give them a beating by calling it a ‘tug of war’.