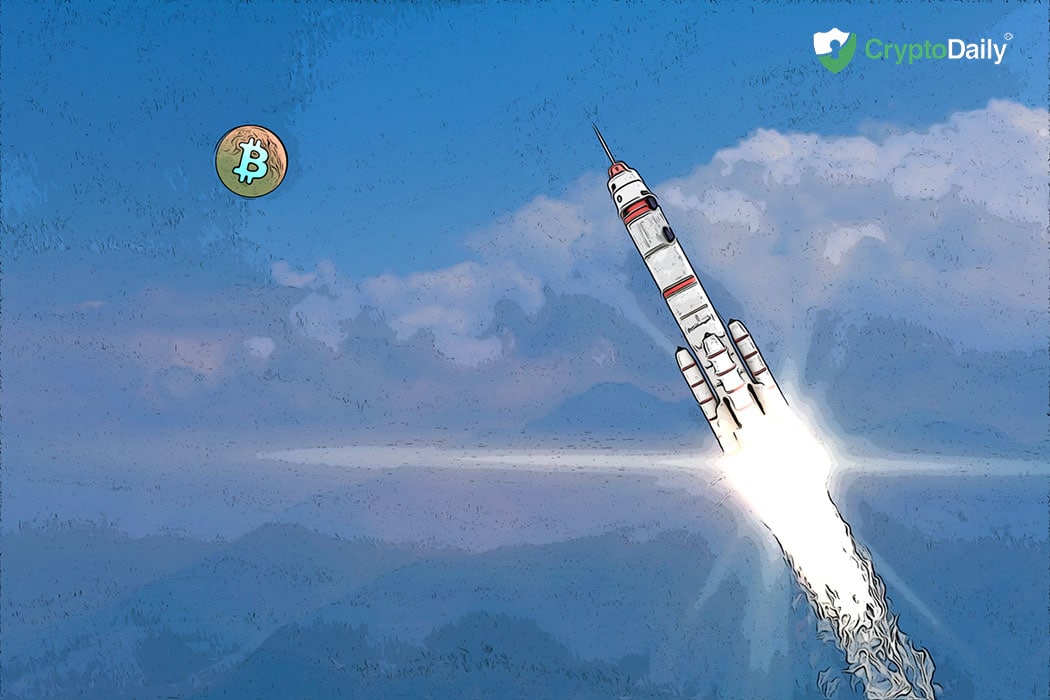 Matthew Leising and Alastair Marsh from Bloomberg spoke yesterday about Fidelity Investments saying that the firm “is targeting a March launch date for its Bitcoin custody service, according to three people with knowledge of the matter, as the mutual-fund giant moves forward with a plan that could help ease fears of trading cryptocurrencies.”

In a statement, the company states, “we are currently serving a select set of eligible clients as we continue to build our initial solutions. Over the next several months, we will thoroughly engage with and prioritize prospective clients based on needs, jurisdiction and other factors.”

As reported by CCN, a source close with the new enterprise said that the cold storage function of Fidelity’s new Bitcoin custody service is already live, with some assets currently under management.

In the last quarter of 2018, the financial services company, with $7.2 trillion worth in assets under management for 27 million customers, announced its plans to enter the crypto market, citing proven institutional demand for the cryptocurrency.

During the time, “Fidelity launched a separate company to manage crypto assets called Fidelity Digital Assets, and announced the new crypto holding company would be headed up by Tom Jessop, a 17-year finance veteran from Goldman Sachs who left Wall Street to join blockchain startup Chain as president in 2017, and then Fidelity in 2018.” Going off his remarks in the short interview with the Banker at the time of his brief spell with Chain, you will be able to understand why big finance firms, like Fidelity, might understand where Jessop is at mentally.

Fidelity is looking to introduce the solutions and technical limits of a trillion dollar international management firm to bear on the issues that institutional investors face who wish to diversify some of their portfolios into the crypto holdings.

Speaking to CNBC, Jessop said that “we saw that there were certain things institutions needed that only a firm like Fidelity could provide. We’ve got some technology that we’ve repurposed from other parts of Fidelity — we can leverage all of the resources of a big organization.” the website of Fidelity Digital Assets describes the new firm as something that is “full-service, enterprise-grade platform for securing, trading, and servicing investments in digital assets… [by providing] highly available, trusted, enterprise-grade services to store, transact, and service…digital asset investments.”

“Most of the infrastructure that is being built by leading financial institutions in the U.S. market are being tailored towards institutional investors that are seeking to invest at least $5 million to the cryptocurrency market, which is the minimum investment threshold on Coinbase Custody.”