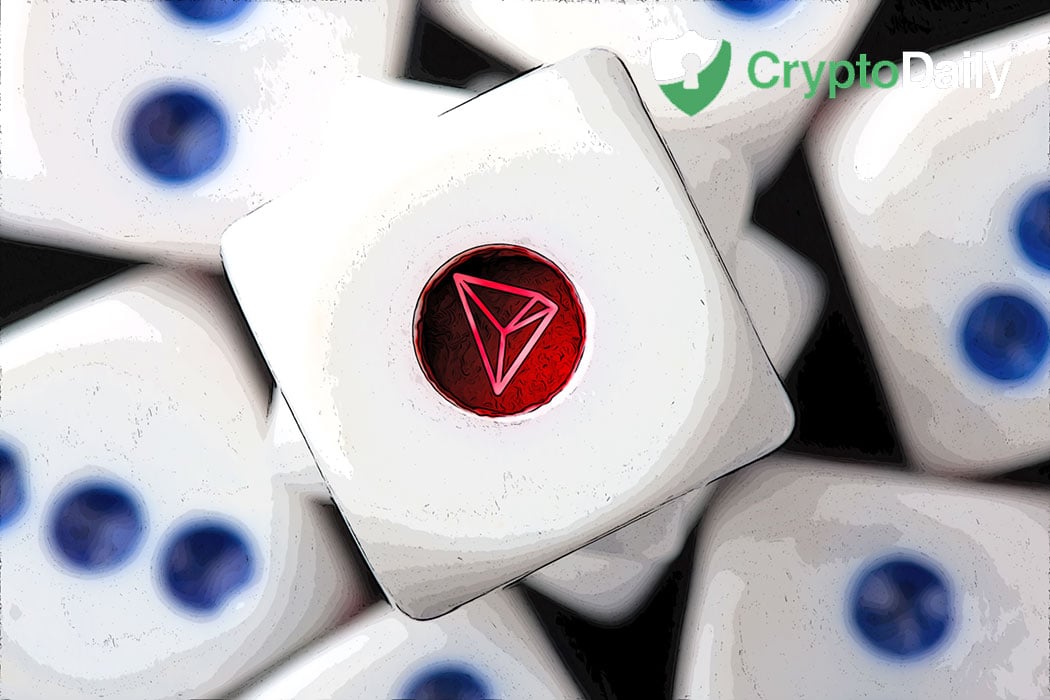 While other companies cut their staff, the decentralised platform of TRON is bringing on new faces as well as recruiting an entourage for their founder and CEO, Justin Sun.

The firm behind the namesake cryptocurrency, TRON Group posted ten open positions earlier this week, two of which were aides for the companies CEO. These hires would supplement the personal assistant he already has.

One of the jobs up for grabs is the senior executive assistant position for the CEO to mentor and make sure the work is being done correctly. This position would work with Sun’s personal assistant.

Some of the other duties for the role will include organising the CEO’s home and dealing with maintenance problems as well as running personal errands and developing extensive knowledge of the Bay Area’s restaurants and “well known social and recreational spots.”

You don’t need a college diploma to do this job but a “24/7 mindset” is required according to the listing on JobVite and LinkedIn.

In addition to the senior executive assistant position, another job posted is a personal financial accountant for the CEO. This role entails keeping track of Justin Suns personal spending and keeping his finances in order. On top of this, you will need to ensure “that transactions are executed in order to optimize the HNWE’s [high net-worth executive] tax position.”

If this position sounds like your perfect job then one thing you will need to know is how to write and speak in Mandarin fluently. This is because Sun is from China and relocated TRON’s headquarters to the US. So, for this role, a bachelor’s degree is required.

Neither of the two roles states a salary.

A spokesman for TRON, Cliff Edwards spoke to CoinDesk saying that these were “routine hires.” Following on from this, Edwards said via email, “Virtually every CEO under the sun, and certainly everyone I’ve worked with, has had an executive assistant. Whether the CEO has an accountant is the CEO’s business alone.” Edwards was later asked if this meant the accountant would be paid by Sun himself instead of TRON to which he responded, saying “since Tron is self-funded by Justin, the two are essentially one and the same, although the duties obviously would be in the service of Tron activities.”