Are China To Blame For Nvidia’s Bitcoin Mining Losses? 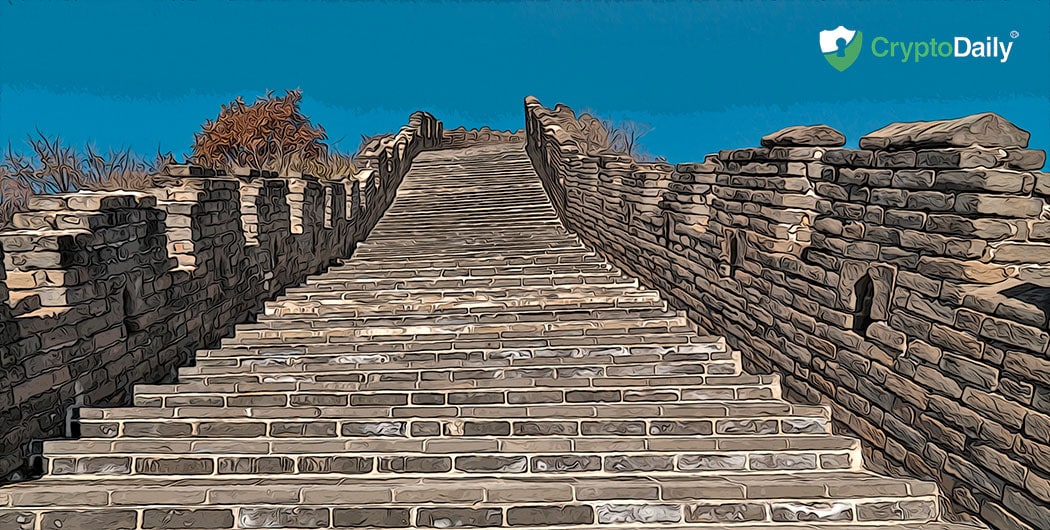 A report published yesterday by VentureBeat says that stock for the US GPU manufacturer Nvidia fell by more than 15 percent on Monday over concerns regarding the firm's poor performance in the crypto mining industry in recent months. The company has revised its fourth quarter 2018 revenue estimate, which is now worth $2.20 billion compared to the previous estimate of $2.70 billion.

As many of you will know, the recent months of the crypto markets have faced the major brunt of the ongoing pessimistic market. With the bear market continuing into 2019, many miners have been forced to close up shop and look for an alternative means to make a living. The lack of demand for mining equipment reflects on the quarterly estimates of manufacturing firms like Nvidia, AMD and others.

The official press release published at the start of the week sparks the double-digit fall of Nvidia stock. In the release, it talks about the unexpected revenue, from not only from Nvidia’s crypto mining equipment division but also from the gaming and data centre subsidiary.

Not long after, Nvidia’s stock crashed by almost 15 percent which wiped out $14.2 billion in market value. Speculation suggests that Nvidia will publish final resources for the quarter ending tomorrow on its 14th February earnings call.

The CEO and founder of Nvidia, Jensen Huang said, “Q4 was an extraordinary, unusually turbulent, and disappointing quarter. Looking forward, we are confident in our strategies and growth drivers.”

The business put the onus of declining revenues on the regulatory climate in China and the fading allure of crypto mining company.

As reported by BTC Manager, Nvidia’s crypto segment has been under a lot of pressure over the course of the past few months. The consistent grip of the bears has forced the price of Bitcoin to sink over 2018 which led to a large accumulation of unused inventory at Nvidia’s warehouses. The cost of idle lying capital along with the effect of the continual red-candles on charts are all important in Nvidia’s poor performance.

The start of 2019 didn’t end Nvidia’s troubles with reports surfacing earlier in the month stating how the firm is being targeted by class action lawsuits filed by the Schall Law Firm for allegedly misleading its shareholders.