What Is The Cardano Blockchain 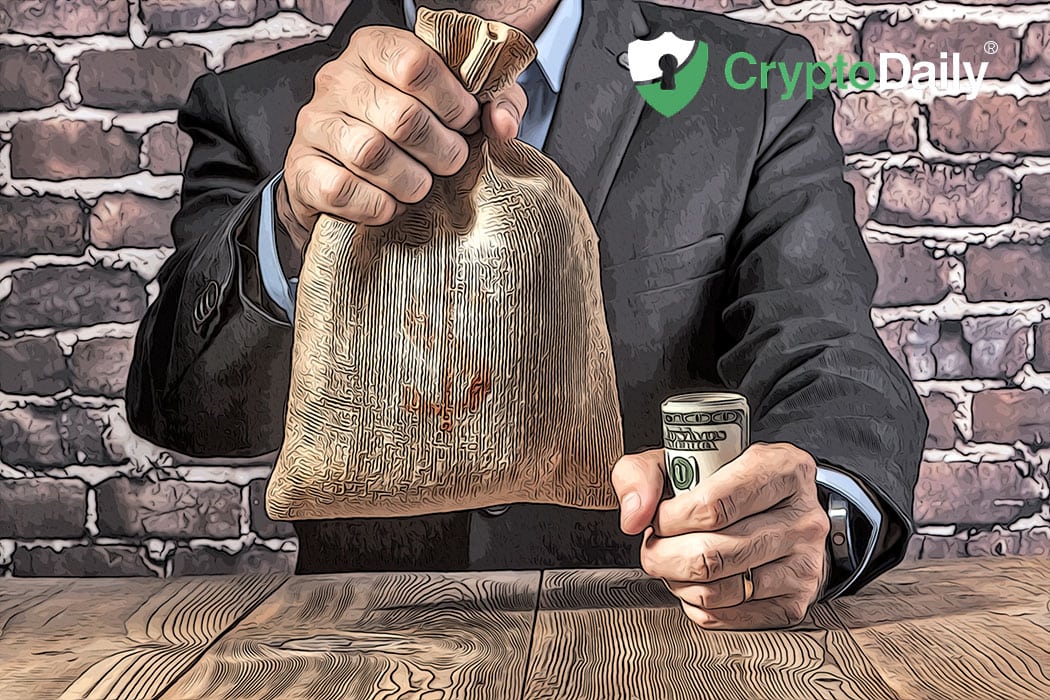 We’ve all heard of Cardano ADA, obviously, it’s one of the biggest cryptocurrencies in the markets. The question is however, how many of you know exactly what the Cardano blockchain is? All too often we find that investors simply just have an interest in solely investing in a cryptocurrency, without actually doing the research to understand the processes that work behind the scenes to make that cryptocurrency what it is.

The reason for this is pretty simple, blockchain technology is hard to learn about and cryptocurrency projects tend to shy away from expressing in great detail how their project works, because they don’t want their unique ideas to be replicated. This means, it’s often quite difficult to really learn the ins and outs of what makes your chosen cryptocurrency work.

In 2018, the Cardano Foundation however published an article designed to help benefit the non-tech savvy Cardano investors who wish to know more about the technology behind their ADA investment.

“Cardano is a blockchain that seeks to deliver more advanced features than any protocol previously developed. Specifically, we aim to improve state of the art for Scalability, Interoperability, Sustainability, and Smart Contracts. I will explain more about these in the following sections. Cardano is not a company, but rather a group of three organizations: IOHK, the Cardano Foundation and Emurgo.”

In order to allow this to work, the Cardano blockchain has to remain sustainable. According to Arqueros:

“It is essential to provide a mechanism to fund improvements to the protocol and the Cardano project in general. We are developing a blockchain that should survive for generations. To achieve this, we are implementing a public treasure system which gets funded from a small percentage of the rewards that go to stakers.”

This, helps ensure that funding is regular and that the entire blockchain remains decentralised, whilst being able to address the concerns and problems that are experienced within traditional blockchains.

How does it all work then?

To be honest, it’s still hard to describe without using very tech heavy language, so, in lay terms, here it goes. The Cardano blockchain is a part of an ecosystem that is managed by three groups of people, all of which act in the most democratic and decentralised way possible. The Cardano blockchain is self sufficient and aims to address many of the problems seen within blockchains such as Ethereum and even EOS. Supported by the ADA token, Cardano is prolific and remains to be one of the most important cryptocurrency projects of the day.

Cardano is here for the long run, this is something we should all be excited about.