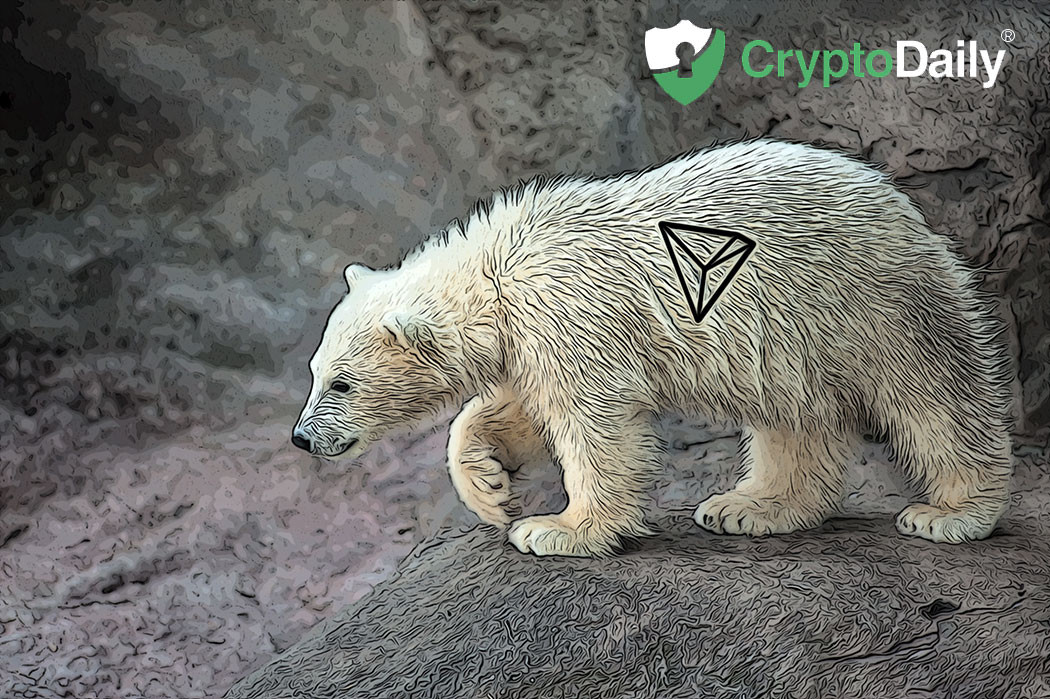 The creator and main man behind the TRON Foundation, Justin Sun has recently announced through the Twitter that the TRX network has now processed more than 100 million transactions. In Sun’s tweet, he included a link to a TRX block explorer which shows the cryptocurrency has indeed processed an impressive amount of transactions. The high transaction volume most likely comes from the decentralised applications in its ecosystem. You can see the tweet below:

According to recent research, eight out of ten most popular dApps on the TRX network are gambling dApps whereas the other two are decentralised cryptocurrency exchanges. The most popular dApp on the ecosystem is TRONbet. This dApp was one of the first to be launched on the cryptocurrencies blockchain and on the realise day of the application saw over 10,000 plays. So far, it has paid out more than ten million tokens of TRX.

In fact, the game was so popular that it helped TRON take over Ethereum in its daily transaction volume. There are around 850,000 accounts currently on the crypto’s blockchain with its dApps seemingly having more users than those on Ethereum.

“Another TRX gambling dApp called TronDice has been widely successful. As covered, it managed to pay out over $4 million worth of TRX tokens as of last month. To play these games, all users have to do is create a TronLink wallet, fund it, and connect it.”

As the CEO of TRON claims, the new upcoming update to TRX will make the cryptocurrency 200 times faster than Ethereum. Last month, Sun claimed that TRX will have improved privacy in the first quarter of next year.

2018 has also seen TRON gain the popular peer-to-peer file sharing platform BitTorrent for the explosive price of $140 million. Via development dubbed project Atlas, BitTorrent is set to persuade users to continue uploading after they download through a BitTorrent token issued on the TRON network.

What are your thoughts? Let us know what you think down below in the comments