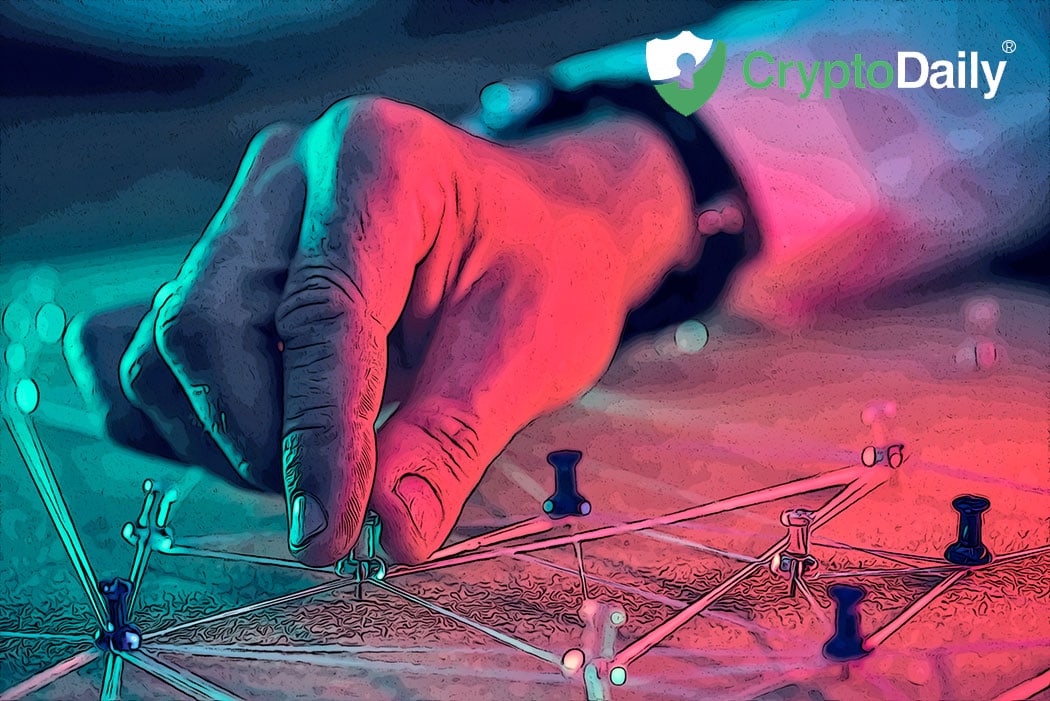 Last week, Dash took to Twitter reveal that their native cryptocurrency, DASH would start to be accepted as a new method of payment in ten Church’s Chicken restaurants in Venezuela.

As it says in the announcement, customers of the local church chicken chain in Venezuela will now be able to order food and decide if they want DASH to settle their orders. This can be simply done by scanning a QR code with the customer's wallet and total order sum.

The announcement (see below) is a crucial moment for cryptocurrency adoption as a viable method to pay for goods and services. It’s worth noting that that Church’s Chicken is one of the biggest fast-food franchises across the globe so having DASH included in this franchise is a big step forward.

We are proud to announce our partnership with @churchs_chicken Venezuela so that from this chain's diners to use #Dash as a national payment method and enjoy #elmejorcrunch | #DashNation #Criptomonedas #Blockchain #Venezuela #12Dic pic.twitter.com/6ZOwvWCdnI

On the official website, it says that there are more than 1600 1650 destinations in over 25 states in the United States and 23 global markets for the franchise which makes it one of the biggest chicken related fast food places worldwide.

As reported by blokt, the General Manager of Church’s Chicken Venezuela Orlando Gustavo spoke to Dash News commenting on the news:

“The Dash Venezuela and Dash Core Group teams have been instrumental in helping us adapt our payment systems, staff training, and providing counsel on all essential internal and legal processes for this integration, helping us become a global pioneer franchise in terms of accepting cryptocurrencies as a payment method. This integration was the result of our trust in Dash and its role as a growth agent in this new financial world, a system which can be successful in any market across any number of different industries.”

When it comes to the merchant adoption in Latin America, DASH has outperformed the majority of cryptocurrencies in Venezuela especially even though the market is seeing a consistent downtrend forcing many cryptocurrencies to lose their value.

During government officials attempting to stabilise the economy in Venezuela, DASH managed to gain the support of thousands of merchants in the country. The firm is seeing a slow but steady increase in new merchant sign-ups every week! This suggests that crypto adoption in South America is on the rise giving 2019 the boosted start it well deserves.