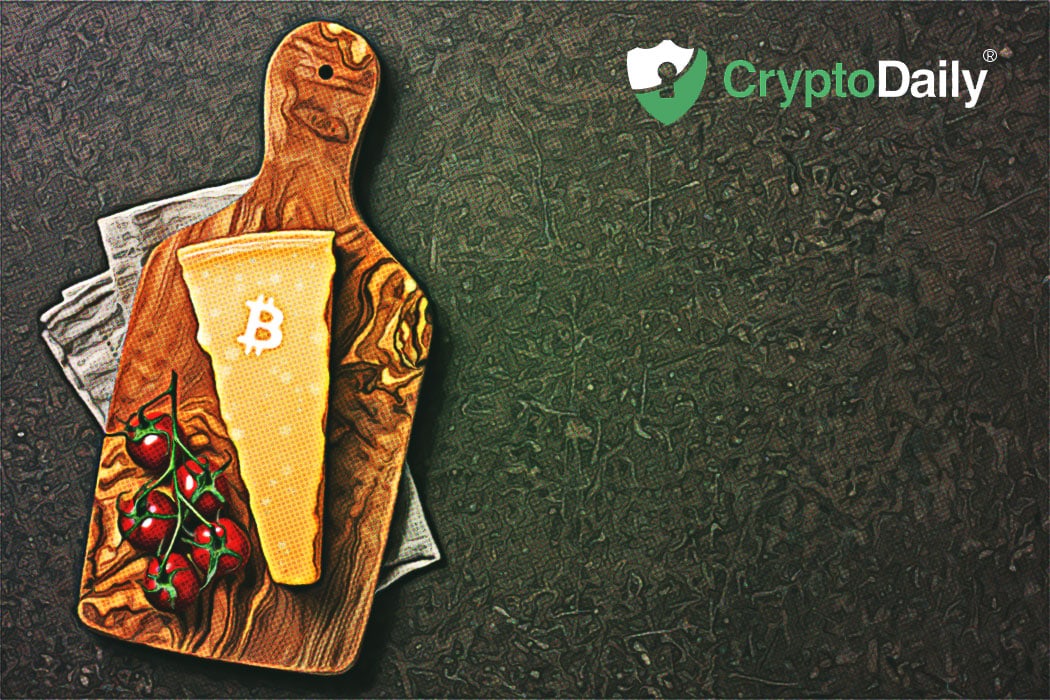 Last week, there were several companies, schools and government offices which were altered to a bomb threat through an email and many of the threats were aiming to get some Bitcoin as ransom.

The email was sent across several institutions all over the United States, Canada and even New Zealand. One employee who works at the Wayne County Treasury in Detroit received a phone call in which someone claimed they would detonate explosives located in the building if the ransom of Bitcoin wasn’t fulfilled. This caused the offices to be evacuated and business to be interrupted. It also was reported by NBC News that another bomb threat was made against Columbine High School in Colorado.

The FBI even got involved after they were made aware of the bomb threats. They sent out an announcement through their official Twitter account to let people know that they were working in collaboration with law enforcement teams to get to the bottom of the situation.

Citizens who received bomb threats were warned not to respond to the bomb threats by the United States National Cybersecurity and Communications Integration Centre. The Australian Cyber Security Centre did the same.

A senior systems administrator in Colorado, Dan Leahy spoke to news reporters in the US saying that many of the emails were able to sneak through because they come from clean email addresses or addresses that might have been hacked. In addition to this, he also said that the emails had been sent from "verified domains of non-malicious websites, like law firms and construction companies."

The cybersecurity firm AppRiver had claimed that the messages seemed to be coming from somewhere in the Russian capital. AppRiver also said that “although it has seen similar types of threats over the years, "none have come to pass so we can say with a high degree of certainty that these are based in fiction and are merely a desperate money grab."

As reported by ETH News, last year another cyber attack called WannaCry affected Microsoft Windows devices and demanded up to $1,200 in Bitcoin before they would let the user's systems to be recovered. In more recent news, two towns in Alaska also experienced some cyber attacks in which the servers went down until they paid the ransom but “this brazen attempt to extort money, however, is a new wrinkle to a growing trend of cyber criminals demanding digital currency ransoms.”