Ethereum Lend A Hand To Brazilian Bank For New Stablecoin 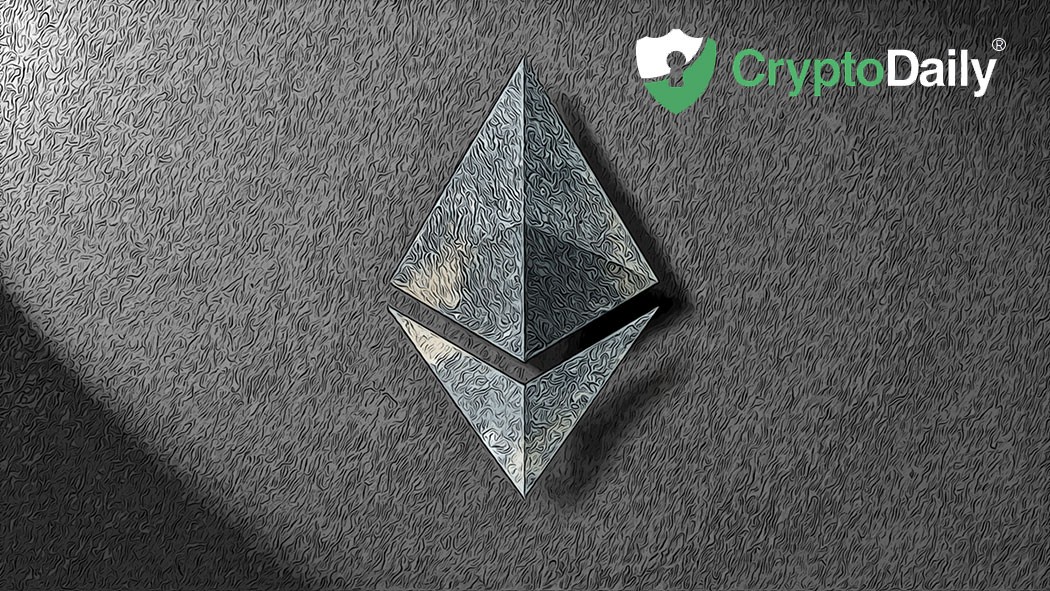 A new crypto token in Brazil is soon to be issued which is designed to maintain parity with the national currency by a state-owned bank.

As reported by CoinDesk, the Brazilian National Social Development Bank will launch a pilot at the start of next year. The token will be dubbed as BNDES and will run through the Ethereum blockchain and will be backed 1-for-1 by the currency of the nation, the Brazilian real. There has been some testing going on for the new stablecoin throughout this year and will now use it to deduct tax for cultural institutions.

Joseph Lubin’s ConsenSys, will be just one of the firms consulting the bank during the launch of the new stablecoin. For the pilot, the banks will be issuing several hundred dollars worth of the new token to the film distribution firm, National Firm Agency (sometimes known as Ancine for short) to create and promote scripts and movie products in Brazil.

Since the bank has got a history of corruption scandals involving misallocated funds and alleged bribes, the pilot designers are hoping that public BNDES blockchain data will be useful for the improvement the trust factors for state-owned banks in the nation.

A systems development manager, Vanessa Almeida spoke on the subject saying, “we can enforce rules using smart contracts. The company that receives the money can only spend it with companies that are working within the [film] sector.” Almeida then went onto discuss the CPNJ identifiers by adding “we have a kind of ID in Brazil that has a certificate to send a token to the company, the company has to sign with this certificate…we will know in advance to which address you can send the tokens.”

Thanks to the help from the Ethereum Foundation developer, Alex Van De Sande, the project got a kickstart. De Sande allowed filmmakers associated with the non-profit Ancine to gain and share their financial records in real-time.

“This information can help guide public policies. They will have a better map of this sector of the economy,” said Almeida, in regards to the possibility of transaction data being leveraged to develop and inform future use cases too.