2018, The Year Of The Eco-Bitcoin Awakening 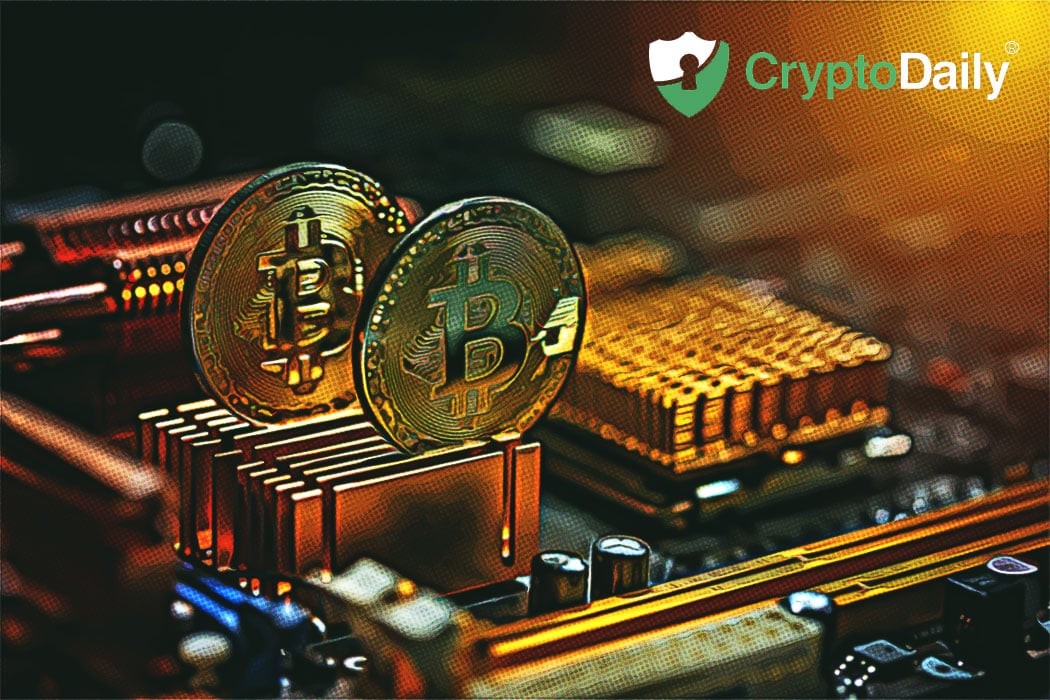 2018 has been a very exciting year for Bitcoin and Bitcoin adoption. With this new drive towards allowing Bitcoin to become a part of the mainstream world, we have seen a surge in eco-consciousness among the crypto and blockchain community. Simply put, as more people learn about Bitcoin and buy into it, more people end up reading about the major side effect of Bitcoin - it’s carbon footprint.

It’s no secret that Bitcoin and mineable cryptocurrencies are bad for the planet. Yes, they are great for society, but in terms of the longevity of planet earth, the process of Bitcoin and blockchain mining is very carbon heavy. The energy use of Bitcoin mining rigs is frankly shocking. It seems that 2018 has really marked the first time that the majority of people are finally talking about it.

What has this meant?

With more people now worrying about the environmental impact of Bitcoin mining, this year we have seen a number of exciting steps taken towards making the Bitcoin industry a little more eco-friendly. From the launch of greener projects such as Bitcoin Green, to renewable energy campaigns designed to make energy for Bitcoin mining firms cheaper (so long as it comes from a renewable source) the crypto industry is coming together as a community that now seems to be passionate about making the blockchain kinder to the planet.

Indeed, this can only be a good thing. One of the biggest things stopping Bitcoin adoption after it’s association with fraud and crime is of course the carbon footprint of Bitcoin. By sorting this out and by making Bitcoin more eco-friendly, more people will warm to the idea of adopting it as a currency for use within the mainstream world.

Why are we only just thinking about this now?

Often, the environment comes last when it comes to new innovations, therefore it is not surprising that it has taken around 10 years for the majority of us to start worrying about the carbon footprint of Bitcoin. Moreover, it seems that mainstream society on the whole is starting to wake up to the state of the environment on the whole. More people are worried about the planet and therefore, more people will naturally start to worry about the impact Bitcoin has on the planet too.

What can we do about it?

Well, as technology develops, the carbon footprint of Bitcoin will be reduced. Moreover, we know Bitcoin won’t be mined forever, so I guess that’s a positive for the environment. Importantly though, as fans and investors we need to make sure everybody else knows about the damage that cryptocurrency mining is doing to the environment. Where we can, we should use alternative methods that are less power heavy to access our cryptocurrency and, most importantly, we should try to offset our Bitcoin carbon footprints by trying to live as environmentally friendly as we can elsewhere. The environment isn’t at threat from just Bitcoin, it’s at threat from us all, therefore we need to start acting responsibly. A community as wise and woke as the crypto community seems to be the best place to start this revolution, right?