It didn’t take too long after the initial launch of the bitcoin network for people to start saying that the digital asset will eventually be replaced by something better, similar to how Facebook overtook MySpace as the world’s largest social network. Bitcoin is still the king and gold standard of cryptocurrencies right now, but many people have pointed to stablecoins as a possible improvement over Satoshi Nakamoto’s original creation.

Having said that, stablecoins also have some drawbacks of their own.

What is a Stablecoin?

In short, a stablecoin is a type of digital token that theoretically has its value pegged to some real-world asset. For example, many of these tokens use the US dollar or euro as their respective price targets. There are two main types of stablecoins on the market today.

First, there is the type of stablecoin that is backed by real dollars or euros in a bank account somewhere. An example of this type of stablecoin is Tether, which is used as a way to trade cryptocurrencies against the US dollar on various exchanges. The other type of stablecoin works algorithmically, usually through the use of smart contracts. The idea involves issuing fiat currency-pegged tokens against holdings of some other cryptocurrency. For example, there could be a few hundred dollars worth of a US dollar-pegged token issued against a thousand dollars worth of ether.

There are a variety of different methods used when it comes to algorithmic stablecoins, and the above should be viewed as a simplistic example.

The Problems with Stablecoins

While the idea of a cryptocurrency that holds a stable price level sounds excellent in theory, the reality is it’s hard to have your cake and eat it too. The problem with the Tether model is this introduces counterparty risk to the digital token, which defeats the major purpose as to why Bitcoin was invented in the first place.

Users of the stablecoin have to trust that the issuer has the funds they say they have in a bank account somewhere, and the token is also more susceptible to regulatory issues due to the level of centralization all of this entails. Algorithmic stablecoins are able to avoid the issues around centralization and regulation, but it’s still unclear if this sort of model can work. Not many stablecoins based on algorithms have existed in the wild up to this point, and the ones that have eventually found themselves with broken pegs in times of market turmoil.

It’s possible that a simpler hedging system, as we’ve discussed before, would be a more practical alternative to programmed stablecoins due to the relative simplicity offered by that sort of system. Calling something a dollar or euro that isn’t a dollar or euro can easily end in disaster for the users of those types of tokens.  Even if some sort of programmable stablecoin is able to achieve long-term stability and success, it’s important to note that bitcoin still has its own, incorruptible monetary policy that sets it apart from the fiat currencies on which the prices of these stablecoins are based. As their use on crypto exchanges have shown, stablecoins do seem to have a useful role to play in the ecosystem; however, the idea that they’re here to replace bitcoin is easily debunked. 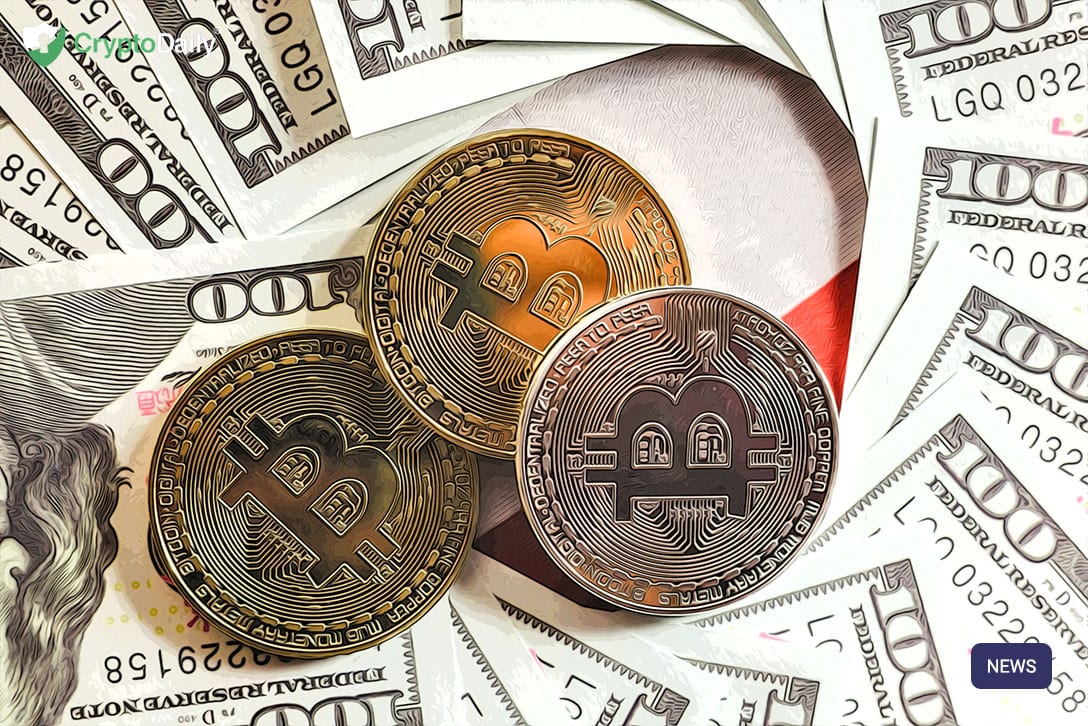 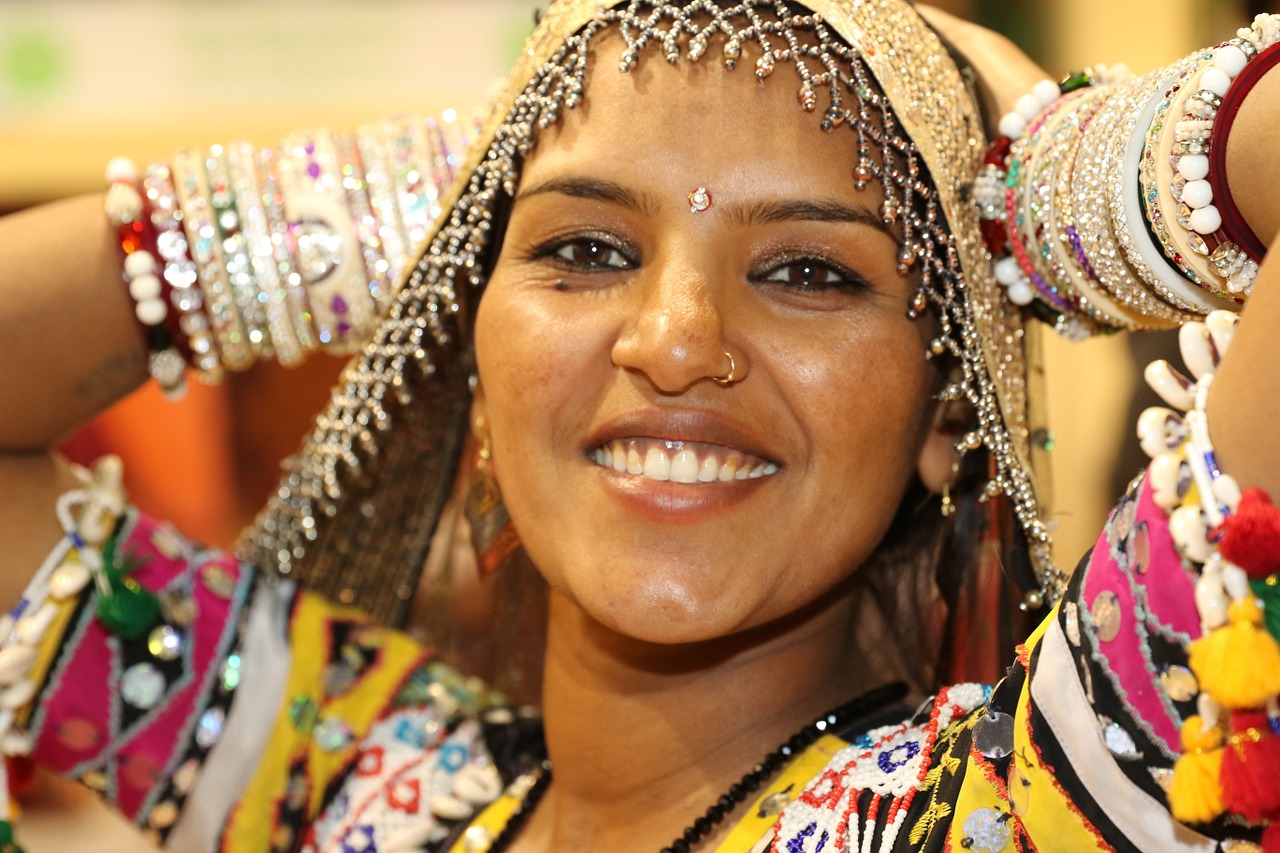